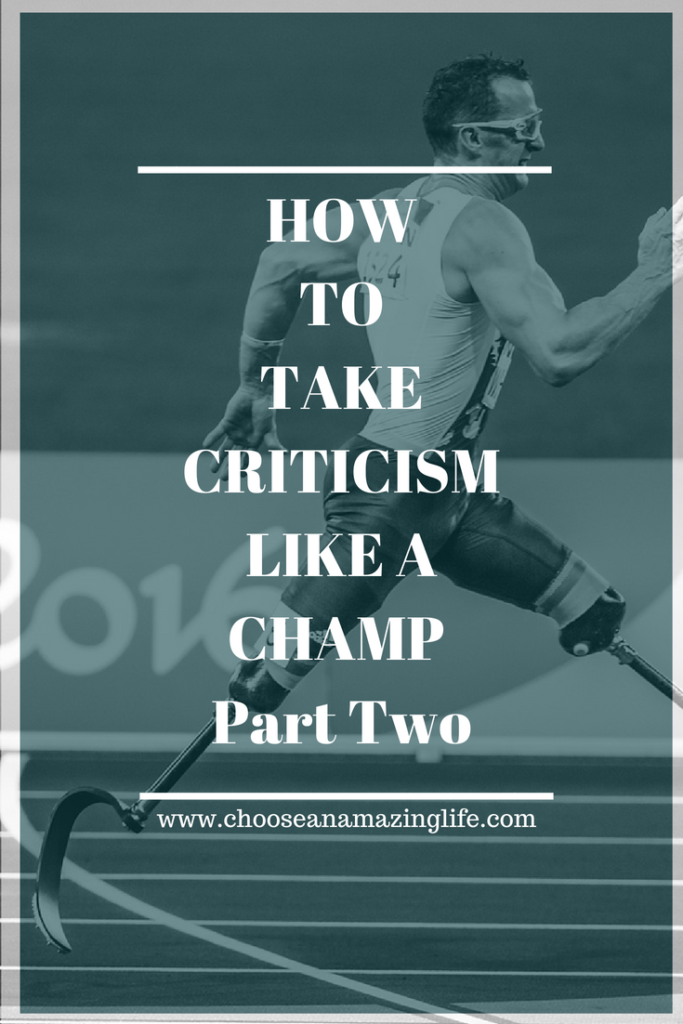 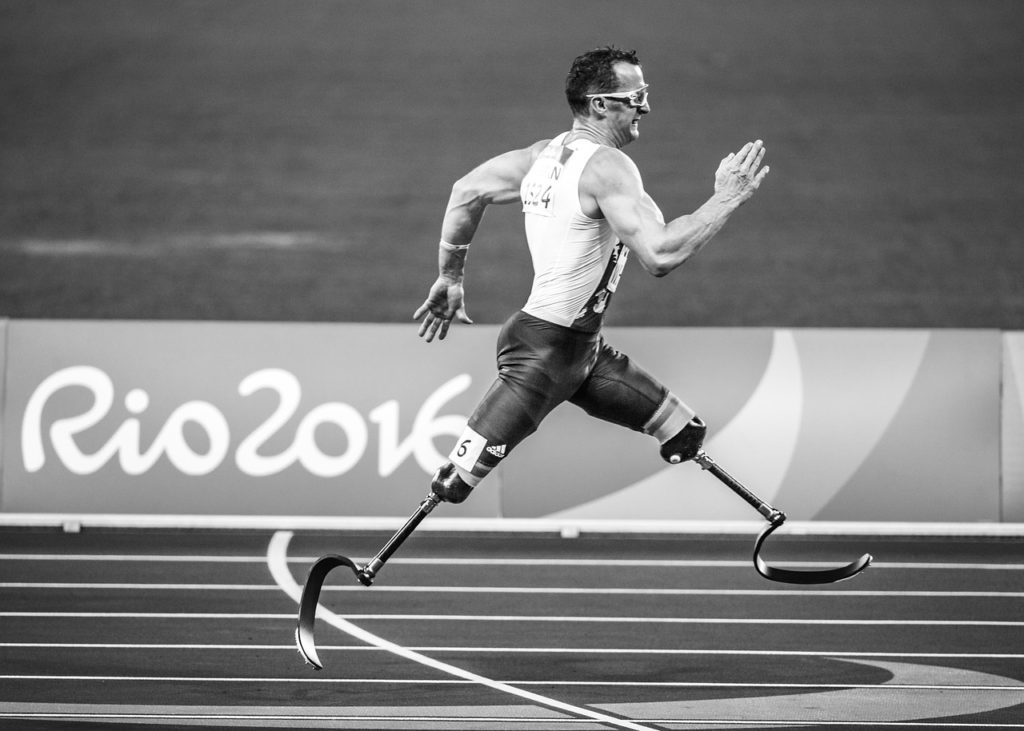 Putting Myself Out There and Being Vulnerable

When we take a leap and put ourselves out there (make ourselves vulnerable) to hear how others view us, it can be painful and eye-opening. We all have different ways of seeing the world and different viewpoints from which we judge and interpret the world and people around us. Like I said in  How to Take Criticism Like a Champ- Part One

over the past few years I have not only learned to seek out advice and “criticism,” but to be grateful for it and use it for my own personal benefit. About two years ago, I sent out an email hoping to see how people that were close to me viewed me and asking for ways they thought I could improve. I thought that was very hard and expected to hear harsh things. I was pleasantly surprised. So, a few weeks ago, the opportunity to put myself out there and share a large piece of my soul, came to me.

I have recently fallen in love with writing. For about seven months now I have poured hours of time and attention to writing a book. It became my passion and my masterpiece. I finally found something that was more important and more fun to me than eating and that annoyed me to have to stop and take a break from. After writing and re-writing and rearranging more times than I can count, I finally felt like I had a great product to share. Before sending it to a paid editor, however, I decided to send it to six really close friends or relatives, for an honest critique. I asked them to be completely frank and to tell me their honest opinions and thoughts- thus making myself vulnerable to honesty. When I sent it out, I felt excited and hopeful that they’d respond with comments like, “This is going to be a best-seller.” or “This book really struck a chord in me and helped me in so many ways.” “All you need to do is put a comma here,” etc. etc. I was anxious to hear what they had to say.

Well, an entire 10 days went by without me hearing a thing. I wasn’t even sure if they’d received my email, let alone taken it to heart or started to read my book. Even my dear husband was aloof to how much it meant to me (he was one of the six) and found it more important to mow the yard or read some published book instead. After ten days I was really starting to doubt myself and feeling very vulnerable indeed. I began to question whether I should even be a writer at all. A few days ago I received my first two responses. The first was short and sweet and said they had read the intro and it was good. The second has had me feeling completely shocked and humbled all weekend. It basically ripped my book to shreds (this is my interpretation of the message) and made me feel like the reader thought it would be wise for me to delete the entire book and save only two small sections of it. I was devastated.

What to do When we “Fail”

The old Nichole would’ve tried to retaliate and get defensive- doing anything she could to prove that the things she had written were wonderful. The new and improved Nichole, who had thought that she’d buried the feelings of insecurity and self-doubt had some old demons resurrected from her past and had to now prove that she could take them down like a champion. After a few days of little sleep and a lot of self-doubt and questioning, I decided to reach out to another person that I’d sent the manuscript to and tell them what I was feeling and really (seeking their approval). I didn’t get it. Instead, I was told again, that it would be better to put the book on the back burner and that they couldn’t even get past the first chapter! Talk about putting the nail on my coffin. That happened last night and I have been wrestling with myself and my inner demons since. If I have learned one thing over and over during my personal development journey, it is that ALL SUCCESSFUL PEOPLE STARTED OUT AS “FAILURES.”  It is what we do with those failures that really matters and can make or break us.

Many of the most famous and successful people on the planet started out with rejection and “failure.” Thomas Edison had 1000 “failures” before he successfully got a light bulb to work with electricity. J.K. Rowling had 40 rejections for the book Harry Potter before she became the wizard of authors she is today. Michael Jordan was cut from his middle school basketball team and turned his rejection into the motivation and ability to become one of the greatest athletes ever to live. Walt Disney was denied a job and rejected for his grand ideas of a silly mouse for years- that mouse became the Mickey we all know and love. If these people had allowed their first or even their 1000th critique or seeming “failure” to stop them, where would we be today?

Practicing What I Preach

I know that the critiques I have received are well-intentioned and meant to help me. I know that the people writing them are doing it out of love, and I love them for it. I appreciate their candid nature and frankness. If we cannot take criticism, how could we possibly become better and improve on our work. If every paper I ever turned in to a college professor came back without any marks or red lines through it, how could I have learned how to write and present myself better?  Instead, the professors were doing their jobs- helping their students grow and learn. I learned to use the harsh red lines to make me a better writer and person. I can do the same thing now, in real life. We are always having people “draw lines through us” with their judgmental red pens. Some of those lines are not only good for us, they are the only way to move forward and grow.

While the past few days have been rough, I know that they are days that I will eventually look back on with fondness and gratitude. I can see already how they have allowed me to practice what I preach and learn to be confident in my own story. I will not quit. Instead, I will allow these feelings of failure and despair to become stepping stones to something great. It might take longer than I wanted, but I have the rest of my life to become an accomplished author or to feel like I make a difference in the world. I am in no hurry, so long as I am constantly progressing toward my end goal.

I believe that we all have something great to offer the world. Not everyone is going to like what we write. Not everyone will like the songs in our heart. Not everyone even likes Harry Potter or Disneyland. We are not meant to please or impress everyone, but all of our voices are needed. When we learn to listen honestly to the criticism that we receive without recoiling or pouncing back like a snake, we can learn that our critics are usually just trying to help us. They are like mirrors to our souls, allowing us to face our inner demons, and to see ourselves as we really are: imperfectly perfect. Let’s learn to embrace the fact that we are works in progress and without the help of other people that are willing to let us know how we can improve, we would not progress as fast, if at all.

What about you- is it hard for you to take criticism? Do you seek it out? What have people said about you that you get offended about or want to defend? Do you think that you could send out a vulnerable email and ask for people to give you advice on how to improve yourself? Give your answers in the comments below. I’d love to hear what you do to take criticism like a champ, or what more you’d like to know about the subject! 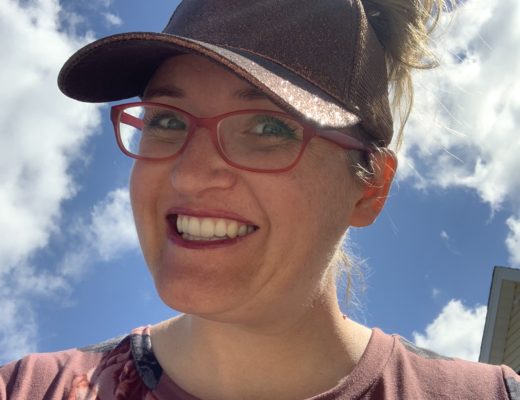 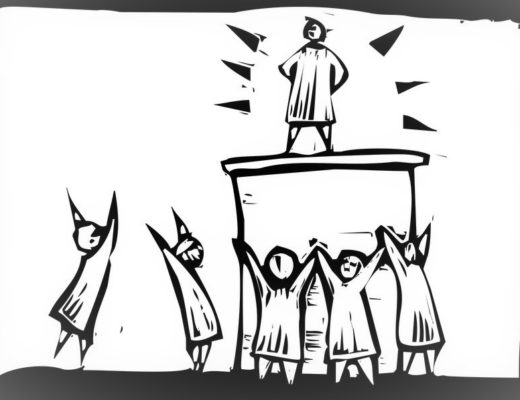 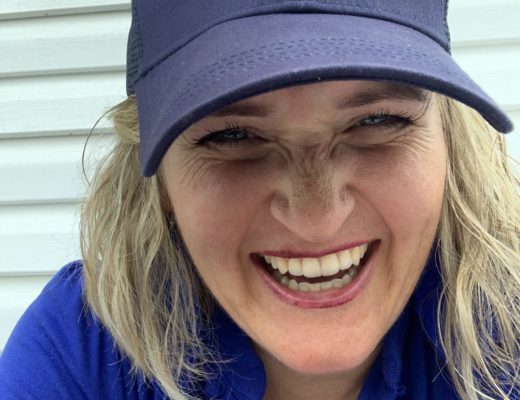 How I Silenced the Negative Voices in my Head (Inner Critic) & You Can Too! 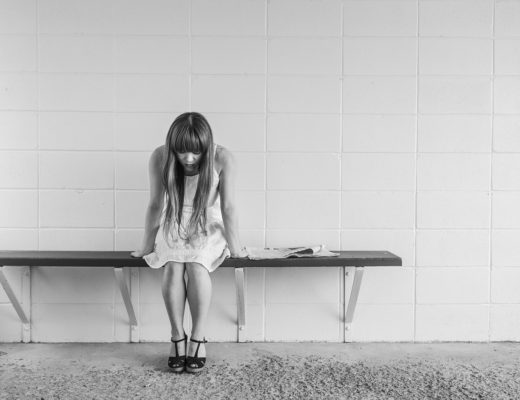 How to Take Criticism Like a Champ- Part One 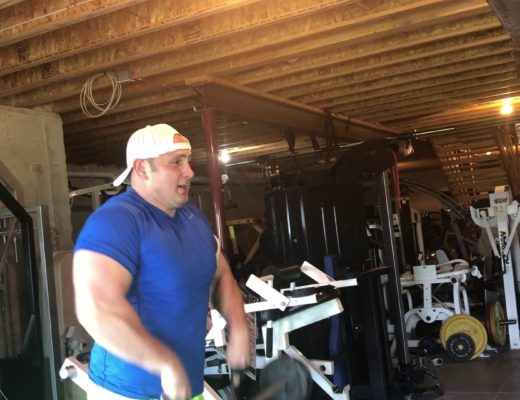 No Matter How Awesome Your Life Is, It Can Always Get Better!