8 Things Nobody Ever Tells You About Dieting 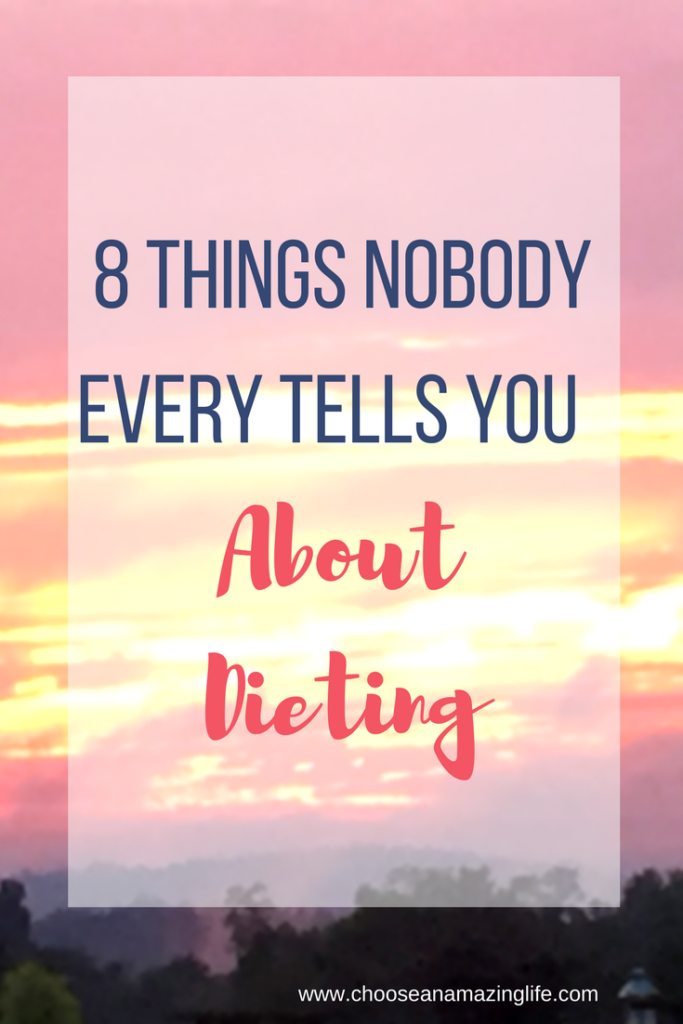 It seems like it has almost become taboo to not have tried or be up on the latest diet plan.  In a culture that worships thinness and body image there is tremendous potential peer pressure to “do whatever it takes” to look a certain way.  Worse still, is that many individuals sense of self worth is conditioned on being a certain weight or size and looking a certain way.  It is startling that up to 50 percent of women are on a diet at any given time, AND up to 90 percent of teenagers diet regularly, while up to 50 percent of younger kids have tried a diet at some point!  While the mainstream media and heavily funded government sectors seem to focus on the benefits and praise the effectiveness of certain dieting styles, there are many basic physiological considerations (not to mention emotional, mental and psychological as well) with dieting that not enough people are talking about.  Let’s evaluate some of the things these clever marketing manipulators don’t talk about.

As long as there is money to be made there will always be a new gimmick or diet or “quick weight loss” fix.  Despite the fact that there is not any evidence showing dieting conclusively leads to permanent, long term weight loss, we will always be vulnerable to the false hope these marketing schemes sell, as we jump from quick fix to quick fix, all the while doing so much more physiologic and psychological harm than we can imagine.  Our body has a built in competent internal system that can and will guide us in choosing the types and quantities of food that will best nourish us.  We no longer need the food police to monitor our every trip to the kitchen or store.

Try out our related posts:

What is the Best Diet for Permanent Weight Loss?

The 4 Most Important Nutritional Principles Diets Don’t Teach You 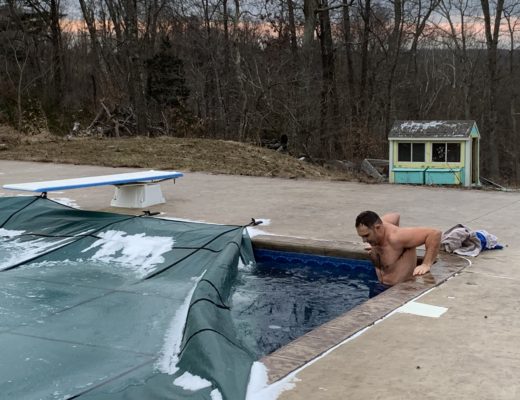 The Greatest Modality to Take Your Mind & Body to Another Level 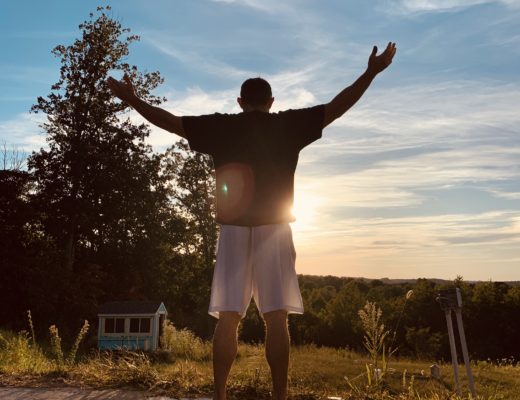 The REAL SECRET to a HEALTHY BODY is SOOOO SIMPLE 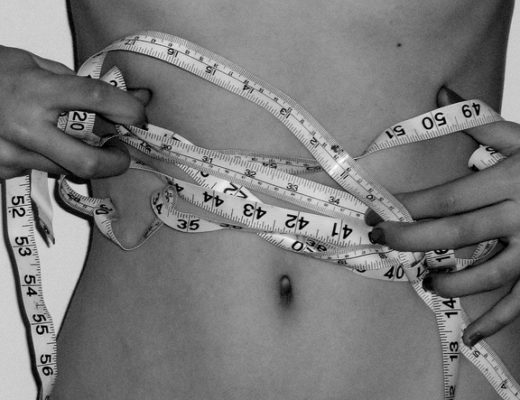 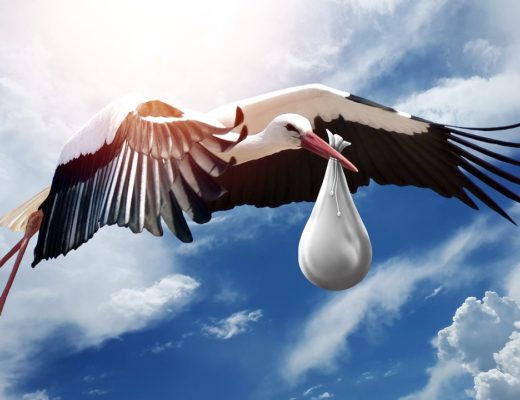 Am I the Only One That HATES Being Pregnant?