What is the LAW OF ATTRACTION? 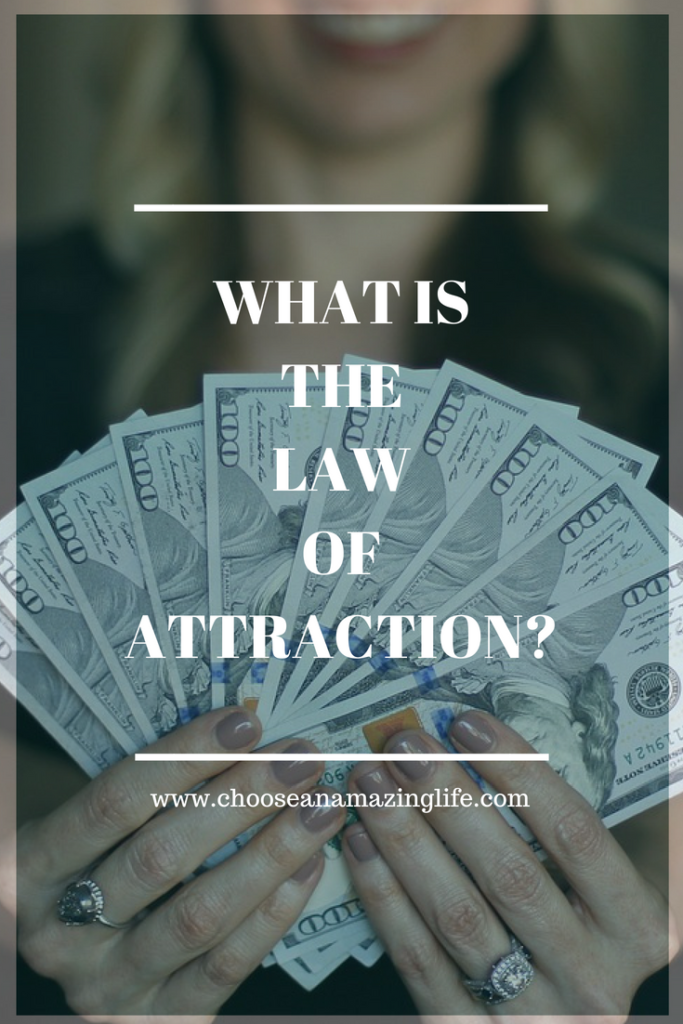 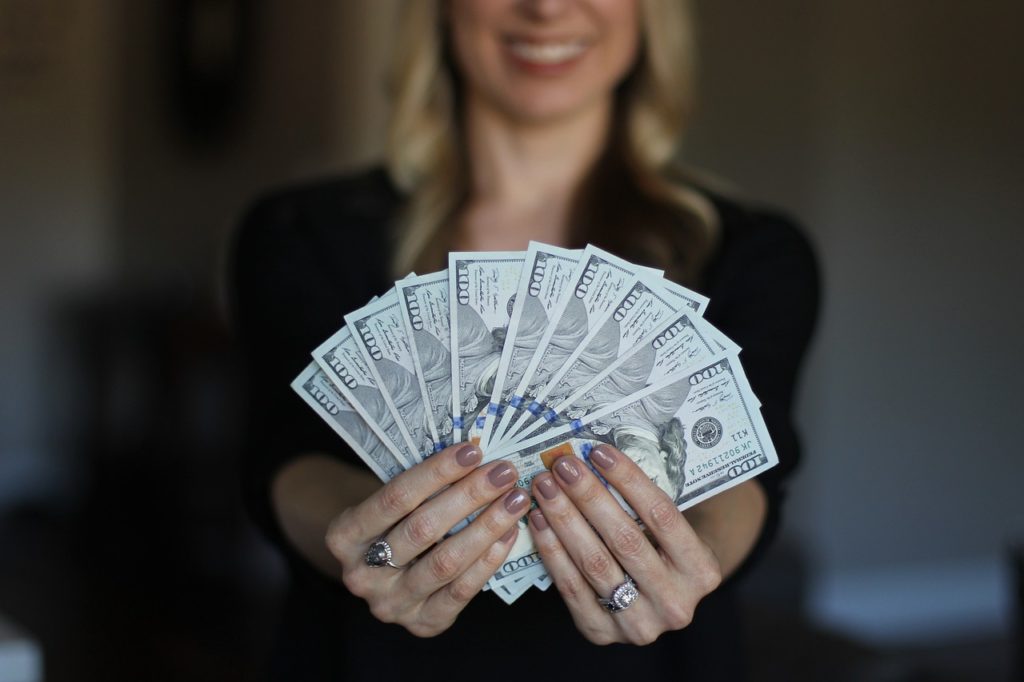 This post contains affiliate links for which I will receive payment, if you make a purchase.

The Secret to Life

I remember the first time I ever heard the phrase, “the law of attraction” like it was yesterday. It was the night my dad died. I was out of my mind with grief and had been crying for hours and hours, when my husband convinced me to watch a movie that he “felt like” we needed to watch. He thought it would help get my sadness off my mind, and he was right. I was amazed at how I felt during the movie. It was one of those movies that after watching, you felt like your life would never be the same. I now attribute my husband being led to the movie, “The Secret” as a direct sign from my dad to help me overcome my grief. After watching The Secret I felt hope. I felt like there was a light at the end of the dark tunnel that had become my life and I realized that I had a lot more control over my life and my feelings than I had previously known. You can watch the movie on Amazon Prime, or buy the book so you can re-read and highlight (which I highly recommend!)

That night was a huge turning point in my life. Not only had I lost one of my favorite people in the world, but I gained a new perspective and belief. It was like something inside of my snapped to life and I wanted to know as much as I could and to live my life as if every day was the last (because we never really know when that day might be). I have since become obsessed with the topic of the law of attraction (and other universal laws that are not talked about) and found that The Secret just barely scratched the surface when it comes to the law of attraction.

The law of attraction defined

The law of attraction really should not be a secret at all. It should be mainstream knowledge, taught in schools just as much as the law of gravity, but for some reason it is not. In fact, it seems that a very small percentage of our population really know about the law of attraction and they are the ones that seem to “have it all.” They understand and know something that when applied to life can transform any believer and make our lives simply magical. They understand that every thing that we see in our lives, from the people, possessions, money and jobs, to where we live, are all outward manifestations of things that we have thought, felt and attracted into our lives.  Some of the people that you might have heard of  that have lived and known about this law for a long time include Oprah, Will Smith, Jim Carrey, and Jack Canfield.

The law of attraction says that ” we attract to us the things that we think and feel strongly about.” In other words, that law of attraction is the belief that by focusing on positive or negative thoughts people can bring positive or negative experiences into their life. We have the power to attract or block from our lives the things that we think about. Oprah has said it like this:

“What you think about expands.”

This means that what we focus on grows bigger or becomes a larger part of our lives. When we focus on our lack of something and how bad life is, it will get worse. When we constantly complain and gripe about the things in our life, the universe will hand us  a lot more to complain about. When we think positively and start our day off with gratitude and high expectations, we will attract an amazing day.

Think about it. Have you ever woken up late after pressing snooze 20 times and just didn’t want to get out of bed because you just knew it was going to be a bad day? You didn’t want to face the thing at worked but knew you had too. When we are running late and start feeling stressed out about time, we attract the slowest drivers, the spilled coffee, the fighting kids, and the flat tires of life. When we expect the worse, we usually experience a self-fulfilling prophecy.

The law of attraction is ALWAYS working

Just like the law of gravity is always in play in our lives, so is the law of attraction. We cannot stop it. It is working in every single person’s life every single second, no matter if they are aware of it or not. The universe is always aware of what we are thinking and feeling and anxiously waiting to give us more of it. The law of attraction doesn’t discriminate between whether something is good or bad, it just gives you more of what you are feeling. You might be asking, how does this work? It has been discovered through quantum physics and scientists that every single thing in the universe (including our bodies) when broken down to its smallest unit is energy. That energy is always moving. The pace at which that energy moves is called its vibrational frequency. Just as the radio has a gazillion different channels that we have to tune in to hear a certain kind of music, every single thing in the universe has a frequency.

You have control over what you attract

When we become aware of the fact that we not only have a vibrational frequency but that we can control it, we start to really become the creators of our own reality instead of the reactors to life’s circumstances. When you want to attract something into your life, you have to be on the same frequency as that thing. So if we want more money, we have to be on the same vibrational frequency as money. Money, like everything else, is energy. It isn’t scared of itself, doesn’t resent that some people have more of it than others, and doesn’t care who has it. If we want to attract more it then, we must match ourselves to those kinds of feelings and vibrations about it. If we want to attract the love of our life, we cannot be thinking things like: “I can never keep a good partner.” “No one really likes me.” “I’ll never find the perfect mate.” These kinds of thoughts will block love from being attracted to our lives. If we want to attract any thing into our lives it is imperative that we recognize what kind of vibrational frequency that thing is travelling on and then match ourselves up to it. This will often require uprooting false beliefs and breaking down walls of resistance.  Mastering the law of attraction requires becoming more mindful of what we are thinking, rewiring the circuits of false beliefs in our subconscious mind, and practicing gratitude.

Can We Really Have it All?

I Can See the Future and So Can You!

What Passing Judgements Are Doing to You

What is Happiness and When Will You Have it? 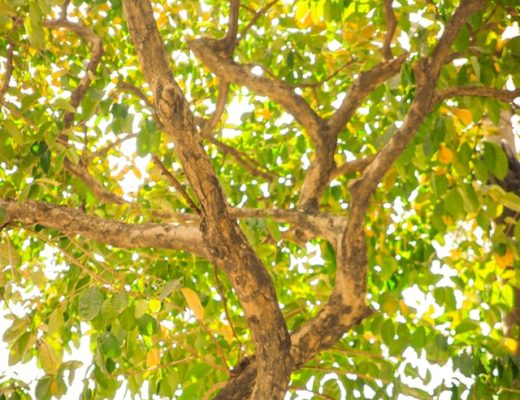 6 Life Lessons I Learned from Hugging a Tree 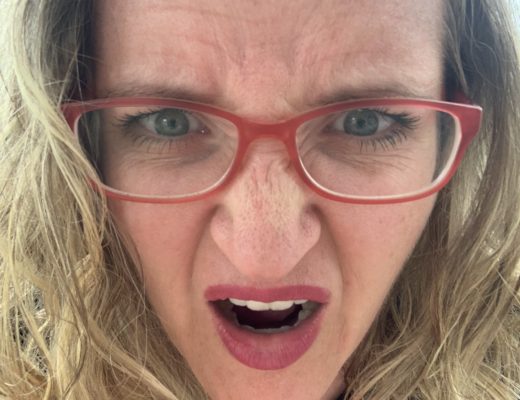 How to Stop Taking Things So Personally 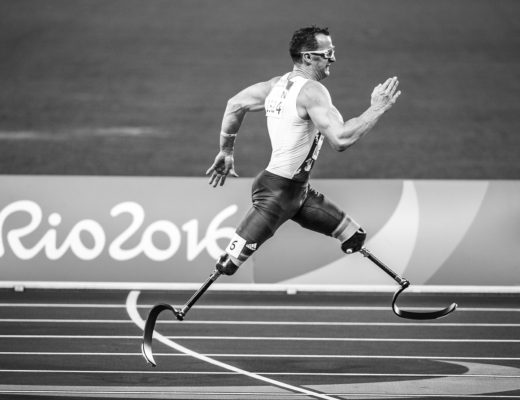 What Passing Judgments About Other People Is Doing To You 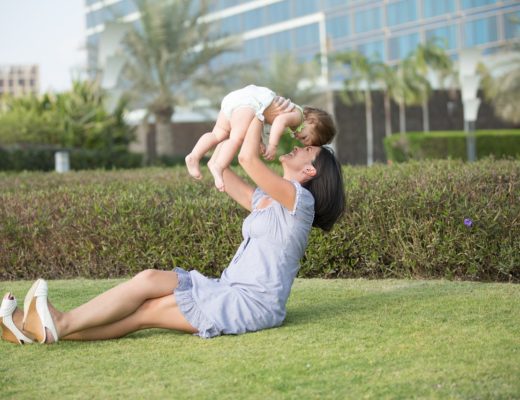 The BEST THING you can do for your children

No Matter How Awesome Your Life Is, It Can Always Get Better!